The Indien-Institut is the oldest organisation of its kind in Germany and has devoted itself to the cultural exchange between Germany and India. The society was established in 1929 as the Insitute for Cultural Relations/Indischer Ausschuss bei der Deutschen Akademie and was located in the Maximilianeum in Munich. Activities came to a halt during the war but resumed in 1946. Since 1960, the organisation has been led under a new legal form as the Indien-Institut e.V. Today, the institute is located in the “ehemals Völkerkunde Museum” and stands in close relations to the indian consulate general.

The Indien-Institut in Munich perceives itself as a mediator:

The Indien-Institut in Munich is a panel for: 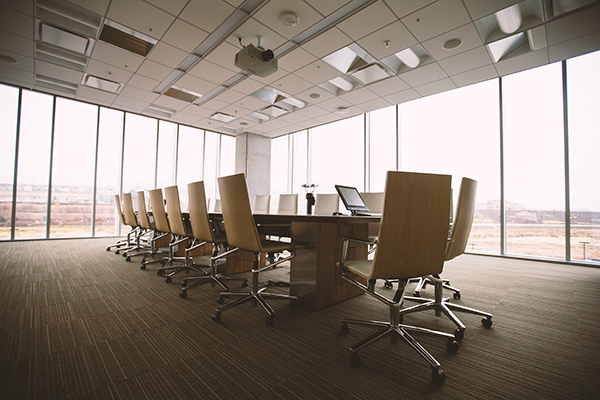 Our board read more 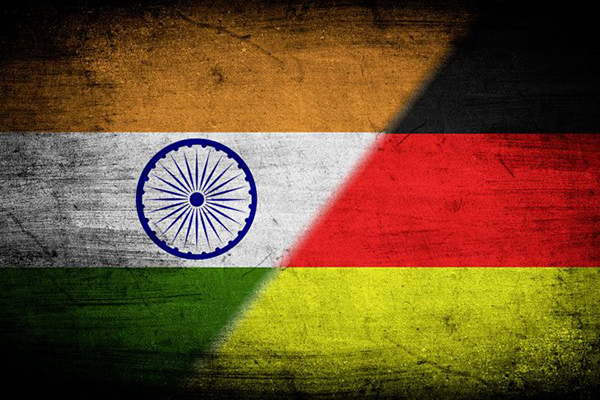 More about us read more 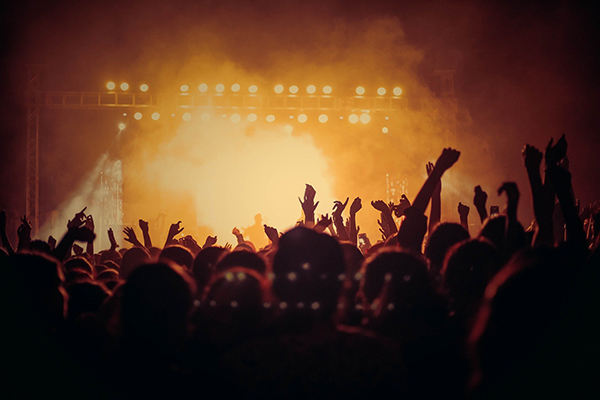 UPDATES FROM OUR GALLERY